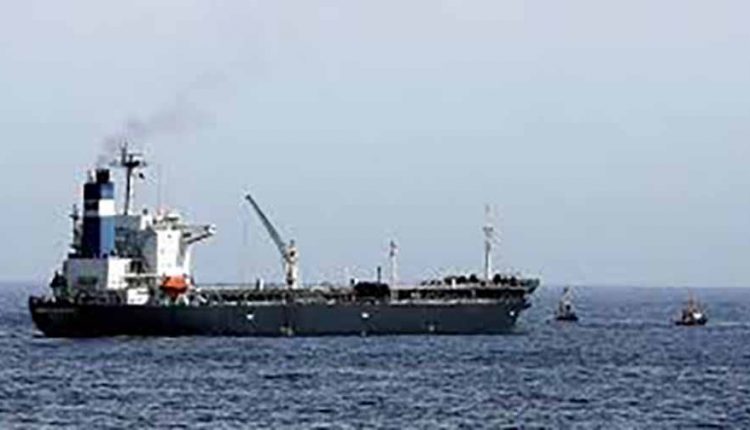 Help German soldiers to secure the Strait of Hormuz? The United States has sent a formal request to the federal government in the Iran conflict.

The US is pushing for greater engagement by the Federal Republic in the Iran conflict. According to its own statements, Washington officially asked Berlin to take part in a protection mission in the Persian Gulf.

“We formally asked Germany to help along with France and the UK to secure the Strait of Hormuz and to fight Iranian aggression,” a spokeswoman for the US Embassy in Berlin told the news agency DPA. Members of the Federal Government have clearly stated that freedom of navigation should be protected. Our question is, by whom? ”

So far, the Federal Government has stated that it has not yet received any request from its allies. Defense Minister Annegret Kramp-Karrenbauer had said that every request had to be answered “from the very specific situation and weighing all points”. “We can talk about it first and decide if we know what exactly is planned.”

Great Britain had initiated a purely European mission a week or so ago following the fixing of a British tanker by Iran in the Strait of Hormuz a week or so ago. But that was before the new Prime Minister Boris Johnson took office. The newly formed British government is now aiming for a European-led mission supported by the US.

Meanwhile, politicians from the SPD, the Greens and the Left warn of an escalation of the situation after the change of course of the British. “As Europeans, we attached great importance to setting ourselves apart from the confrontational military logic of the Americans in the region and to placing emphasis on diplomacy,” said SPD foreign policy politician Nils Schmid on Bayerischer Rundfunk. “And that’s why any European mission makes sense only if it keeps that distance to the very robust US action.” The British government wants to “go the American way, and is full of dangers,” warned Schmid.

A “European-led approach supported by the US” was the best way, the Foreign Ministry said on DPA request in London. The Greens also warned against an escalation. Greens leader Annalena Baerbock told the radio Berlin-Brandenburg (RBB), of the Europeans would have to be used here all diplomatic means. “And that means, first and foremost, the promises you have made to Iran – that you will continue to trade with Iran after the sanctions have been imposed by Washington – you have to comply now, so it does not escalate.”

An international mandate such as the United Nations would be necessary for a German military mission in the Strait of Hormuz, stressed Jürgen Trittin, member of the Foreign Affairs Committee of the Bundestag, in the RBB. The Left decisively rejected any involvement of the Bundeswehr in any form of “coalition of the willing”.