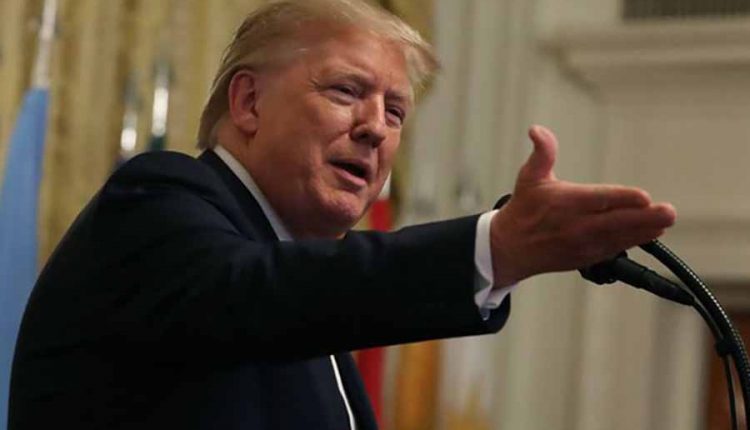 Donald Trump has been harsh on Saturday about the protests that are currently underway in the NBA. The American president questions the actions taken by basketball players against racial inequality in the United States.

“It’s awful. What they do there will destroy the basketball. I don’t even look at it,” Trump said in a conversation with several journalists.

“When you watch sports, you do it for relaxation. But this is a completely different world. You don’t want to be confronted with politics. It’s a bad thing for the NBA and also for the other American sports.”

The NBA has been on hold for several days because players oppose police violence in the US. This week, black American Jacob Blake was shot by a cop, sparking another wave of fierce protests.

The players of Milwaukee Bucks – that club is from the area where the shooting incident took place – did not show up for their game in the playoffs on Wednesday. Subsequently, all other games also ended. The thread will be picked up again on Saturday.

Trump had also spoken out on Friday against the strike in the NBA, which incidentally also spilled over to the MLS, MLB, NFL and NHL. “This is not good for the sport and our country. Basketball clubs have become political organizations,” the president said at the time.