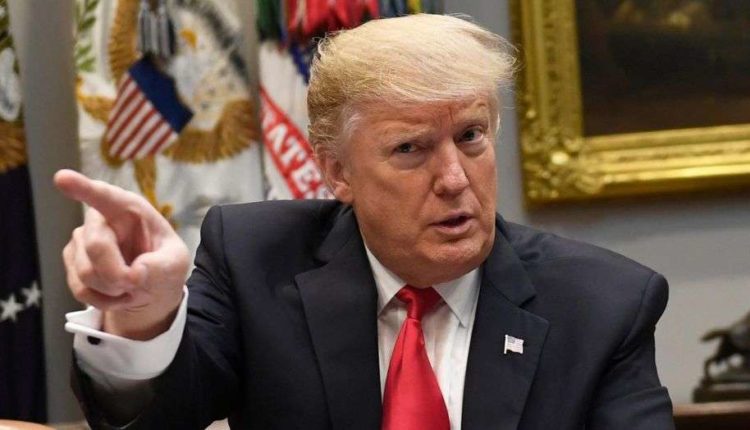 US President Donald Trump will hold the State of the Union on February 5th. The speech, first planned for January 29, was postponed earlier due to the shutdown in the country.

The difficulties with the government budget were temporarily resolved on Friday with an emergency act. As a result, government services will be financed until mid-February.

The President of the House of Representatives, Nancy Pelosi, wrote in a letter early last week that she would not allow Trump to keep his speech until the problems surrounding government funding have been resolved. The president had stated that he would not want to deviate from the planning.

After Trump heard that he could not keep his speech in the House, he decided to look for another location. A day later he decided to abandon the plan. The State of the Union, in which the president traditionally tells how the country stands and sets out its policy goals for the coming year, would only take place after the shutdown.

After reaching the emergency solution, Pelosi announced that a new date would be sought for the State of the Union. On Monday, she invited Trump to give his speech on February 5th. He accepted the invitation.