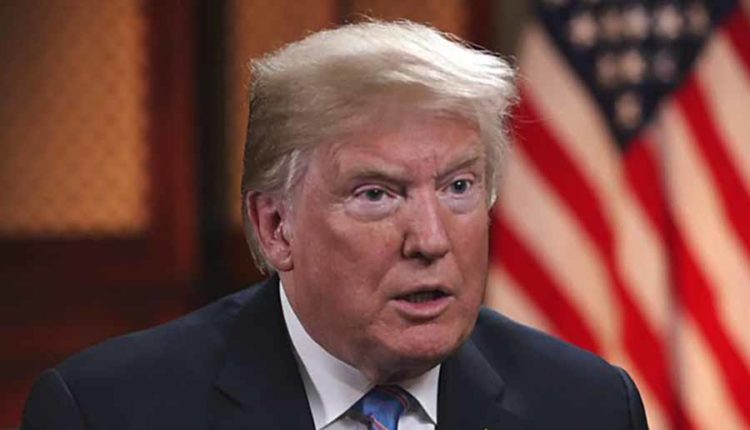 US President Donald Trump calls on oil cartel OPEC to take it easy to reduce production because oil prices are rising too fast.

In a tweet, Trump reported that the world economy could not have a rise in oil prices because it is too fragile. Since the start of this year, oil prices have risen more than 25 per cent, partly due to the production cut by OPEC, together with allies like Russia.

Saudi Arabia plans to reduce production further to boost prices. In the past, Trump had already been making the OPEC more often because it would manipulate oil prices. After the tweet from Trump, oil prices went down.