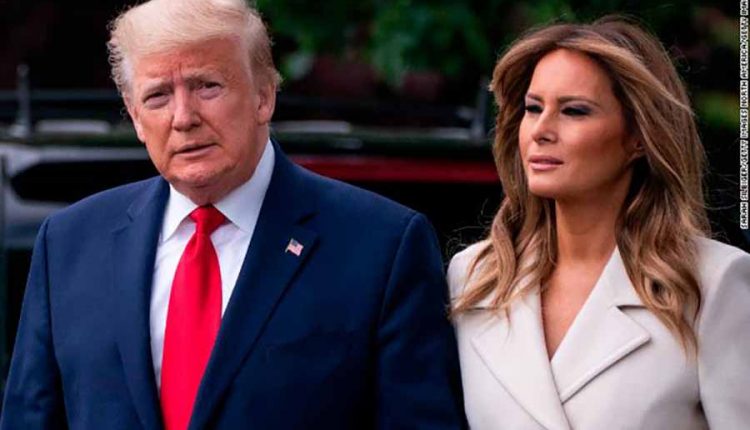 Trump’s campaign halted: ‘No rallies, but tweets from White House.’

The American president has tested positive for the coronavirus. The US elections will take place in a little over a month. What does this mean for his campaign?

Trump has announced that he will be quarantined and will recover. It is still unclear exactly how his health situation is. According to America correspondent Erik Mouthaan, that is the most important thing to know now. “Does he only have the virus and not notice it?” Or does he get very sick? ”

The latter was the case with Boris Johnson, the Prime Minister of the United Kingdom earlier this year. Despite severe illness, he continued to work for days while he was in self-quarantine. Eventually, he had to be admitted to the hospital; he even ended up in intensive care.

At the time, the duties of the British Prime Minister were taken over by the British Foreign Secretary, Dominic Raab. If Donald Trump became so ill, he would be temporarily replaced by Vice President Mike Pence. According to Mouthaan, Pence is probably also being kept isolated somewhere.

Incidentally, Pence has been tested negative for the coronavirus.