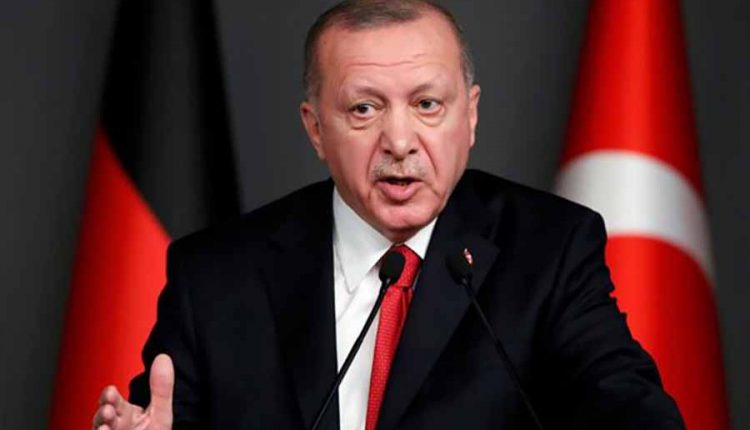 Salahuddin Gülen has been missing for weeks. Now he has been picked up by the Turkish secret service. He is threatened with criminal proceedings in Turkey.
The Turkish secret service arrested a nephew of the clergyman Fethullah Gülen abroad and brought him to Turkey. As the semi-official news agency Anadolu reports, Selahaddin Gülen is now threatened with criminal proceedings. He is being investigated on suspicion of membership in a terrorist organization.

It was not known where the Gülen nephew was arrested. Most recently, he is said to have been in Kenya.

The Turkish government accuses Fethullah Gülen and his supporters of being behind the failed coup against President Recep Tayyip Erdogan in July 2016. Therefore, the Turkish state has been cracking down on Gülen supporters for years, tens of thousands have been imprisoned and 140,000 dismissed or suspended from civil service.

The Islamic preacher, once a close confidante of Erdogan, rejects all allegations. Now is currently living in exile in the USA; his movement is considered a terrorist organization in Turkey.
Anadolu has now shown Gülen’s nephew in a photo in handcuffs between two Turkish flags. Previously, personalities and the media around the Gülen movement had reported on online platforms that Selahaddin Gülen had been “kidnapped” in Kenya. They started a campaign for his release.

Since the failed coup, Turkey has brought back several dozen Gülen supporters from abroad, mainly from the Balkans and Africa. In 2018, the abduction of six Turkish citizens by Turkish intelligence agents in Kosovo led to a government crisis.

New Marilyn Manson indictment: ‘didn’t get food because I was too fat.’

What is A Certificate of Employers’ Liability Insurance?