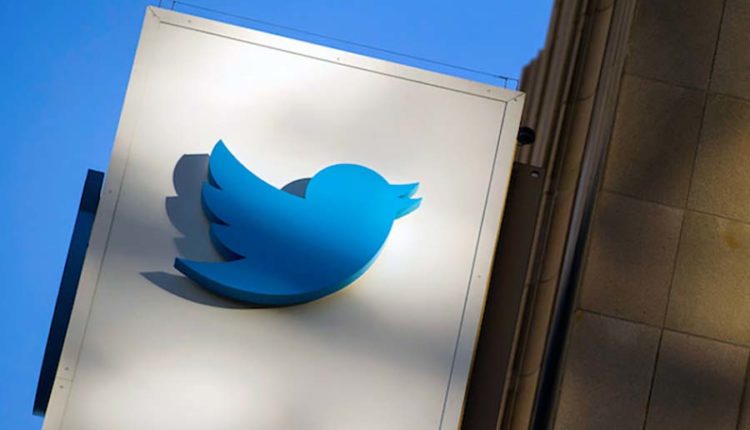 Twitter CEO Jack Dorsey thinks he has done enough to fight to bully on the social network.

“We have taken steps, but they are quite arbitrary and not yet sufficient”, writes the CEO in an interview on his social network with Recode journalist Kara Swisher. “We have not yet managed to change the experience enough.”

According to Dorsey, the responsibility to fight to bully is too much among the victims of this. They must report bullied and wait until the social network intervenes. “We have failed enormously in that area.”

The CEO wants to change the site so that messages from bullies do not end up in a victim’s timeline. Blocking and reporting a bully should be a “very last measure”.

Twitter has been in the past several times because of bullying of users. The company said it wanted to take measures in 2013.