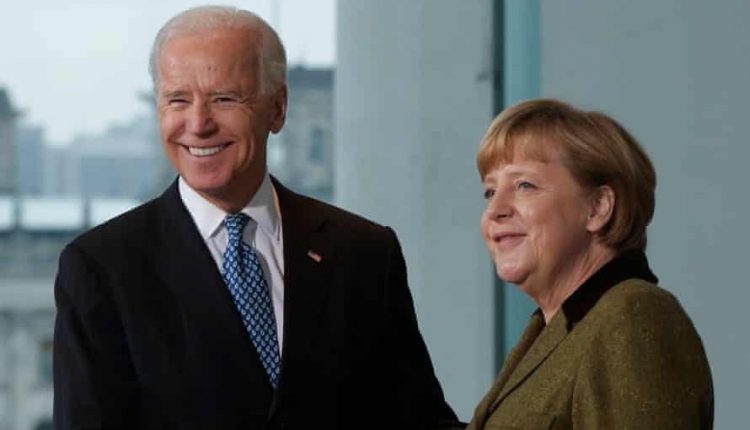 The Chancellor will travel to Washington, D.C. on July 15. The U.S. President wants to welcome them to the White House. Biden is currently at the G7 summit in Europe.

Chancellor Angela Merkel will meet U.S. President Joe Biden in Washington, DC, in mid-July. “We can confirm that the Chancellor, at the invitation of U.S. President Joe Biden, will make a working visit to Washington, D. C. on July 15,” said a government spokeswoman. Details would be announced later. The White House also announced the visit: The Chancellor’s visit will strengthen “the close bilateral ties” between Germany and the

USA, said a White House spokeswoman on the sidelines of the G7 summit in Cornwall, UK.
In the day, Merkel and Biden will meet for a brief conversation at the summit. Biden met British Prime Minister Boris Johnson there near Cornwall.