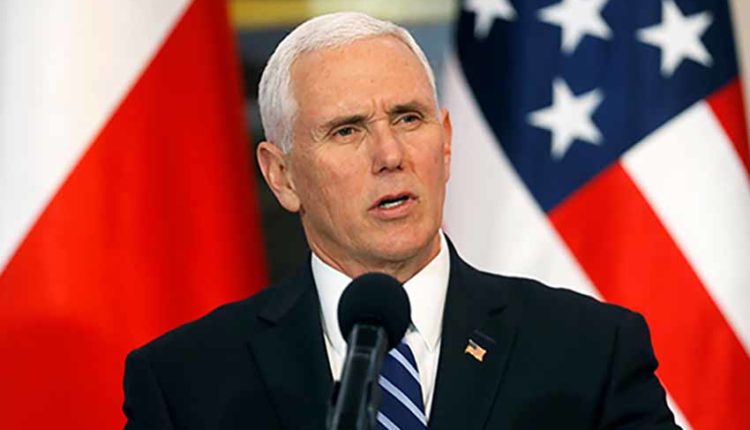 American Vice President Mike Pence has called on EU countries to step out of the nuclear deal with Iran.

“It is high time that the European countries to step out of the agreement with Iran,” said the vice president.

“Unfortunately, several European partners do not cooperate with us in Iran,” Pence said in a press conference in Warsaw, Poland. He attends conversations about the Middle East there.

The European plan to maintain the nuclear agreement with Iran, Pence calls an undermining of US sanctions. “This only strengthens Iran and drives a wedge between the United States and the EU.”

US President Donald Trump decided to step out of the deal on May 8 last year. The US then tightened the sanctions on Iran.

Trump found the agreement too flexible for Iran and wanted to negotiate new, stricter agreements. Iran imposed additional requirements after the American step on the other countries in the agreement, such as France, the United Kingdom, Russia and China.