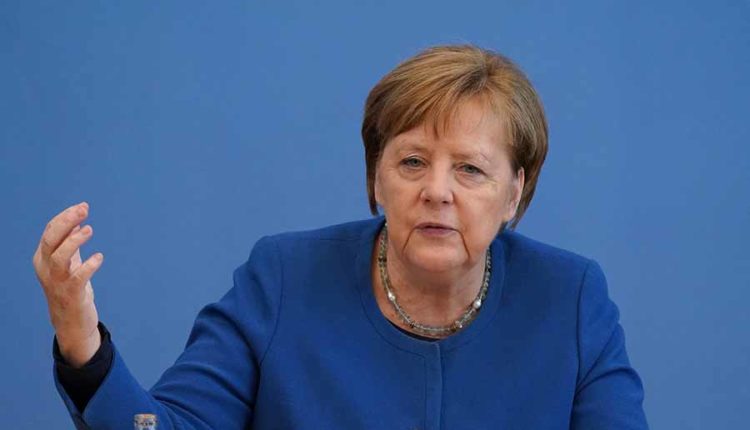 Germany is experiencing an extreme situation. Last but not least, it is a state of emergency for politicians. We shouldn’t mob them from our home office.
You currently have to make decisions every day, even hourly, that were unimaginable days and weeks ago. You have to weigh up: Should the schools close immediately continually? The S-Bahn and buses stop operating? Are the borders sealed off? Is the country completely paralyzed? They are serious interferences with the rights of liberty, in the economy, in the substance of our community.

The decisions that ministers, health authorities and district administrators are making these days can have real consequences for human lives. That is a dimension of politics that is “very extraordinary”, as Angela Merkel put it twice on Thursday evening.

After a crisis meeting with all Prime Ministers, the Chancellor appeared before the press, together with the Bavarian Prime Minister Markus Söder and Hamburg’s First Mayor Peter Tschentscher. They seemed closed and composed – and credibly aware of their responsibility.

Angela Merkel sat in the middle and spoke – on the one hand – as you know it: sober, pragmatic, cautiously optimistic. On the other hand, this experienced Chancellor, in her way, made it quite clear that this crisis is greater than anything she has experienced in her 15 years as Chancellor. Worse than the banking crisis in 2009, more destabilizing than the refugee crisis in 2015. It was a real “cut” for Germany and the world, said Merkel.

Merkel’s most important word on this appearance was “unison”. In this way, namely harmoniously and coordinated, the federal and state governments should currently try to manage the crisis, she said. The same applies to the countries of the European Union. Even if there is likely to be a dispute and perhaps a lack of competence behind the scenes – as in any crisis – Markus Söder is not wrong when he says: It is important to prepare possible drastic measures well. To prevent chaos. It would not matter to a “day or no”.